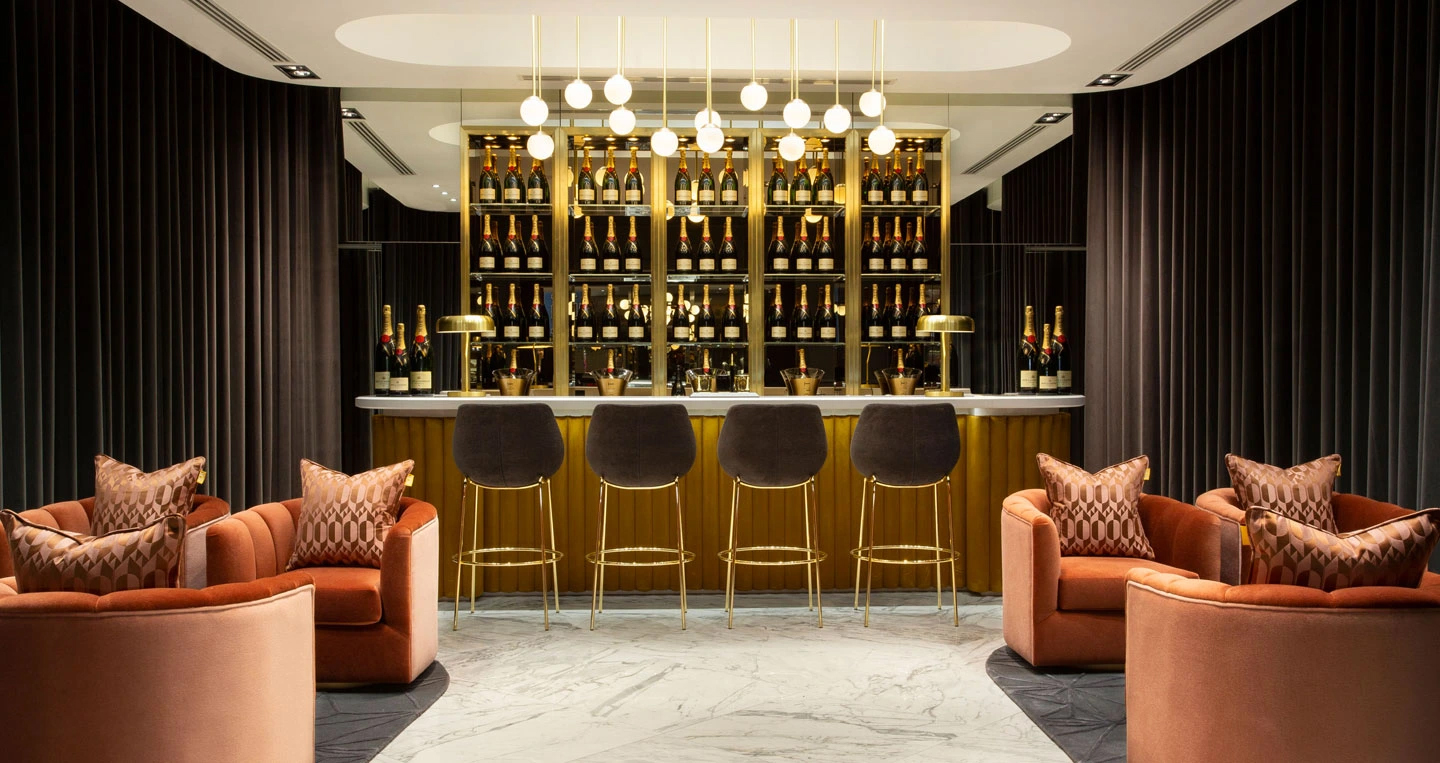 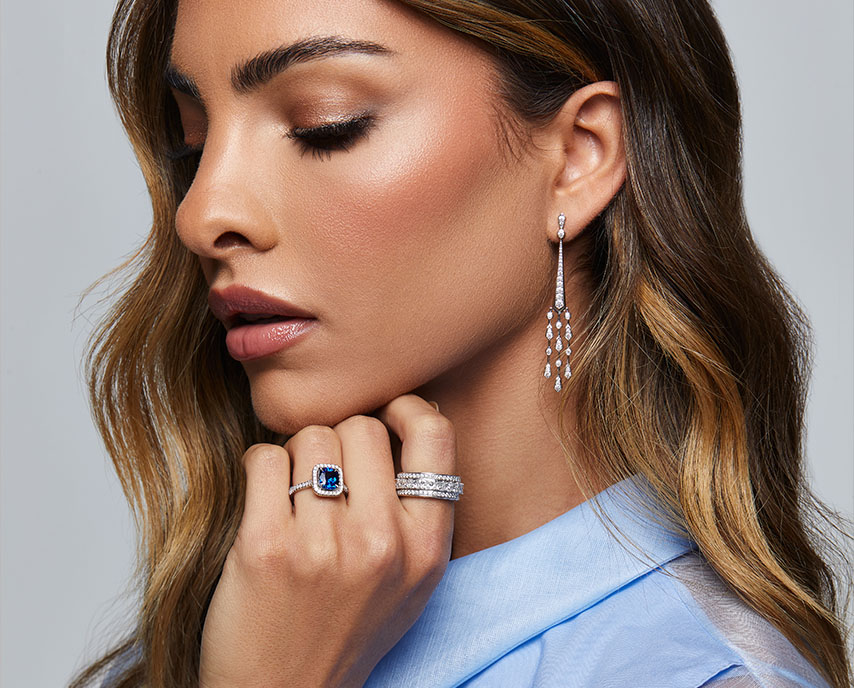 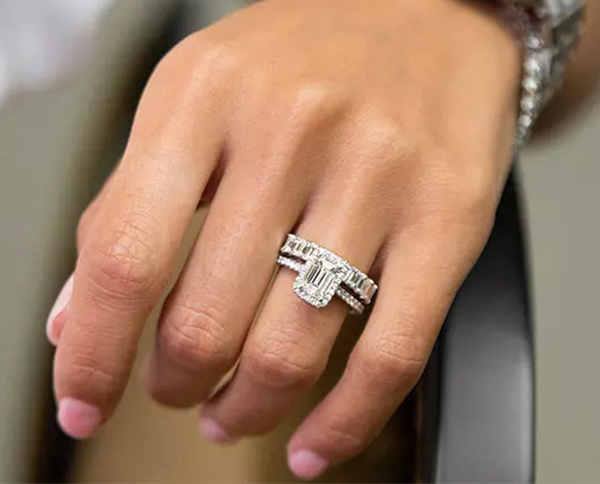 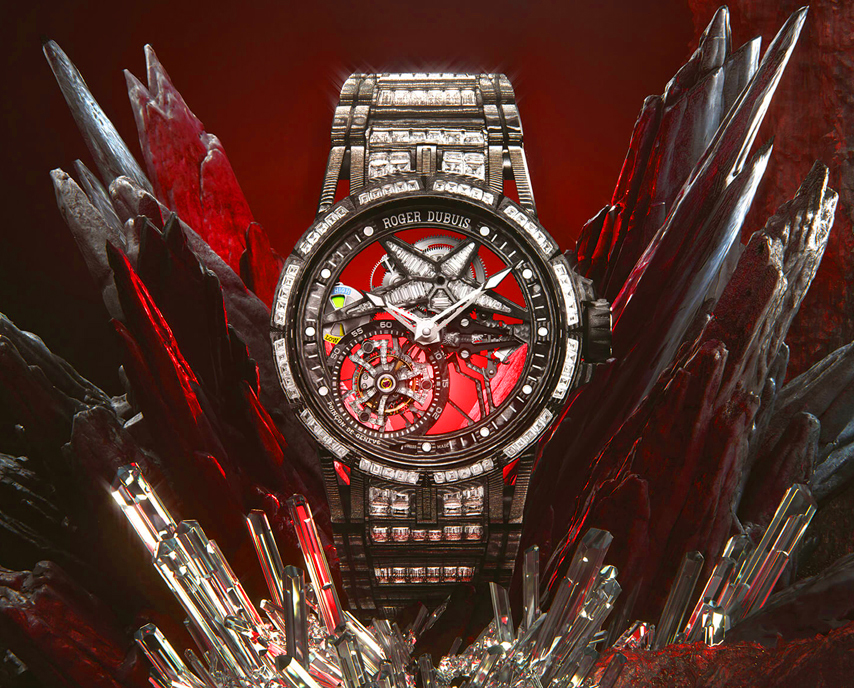 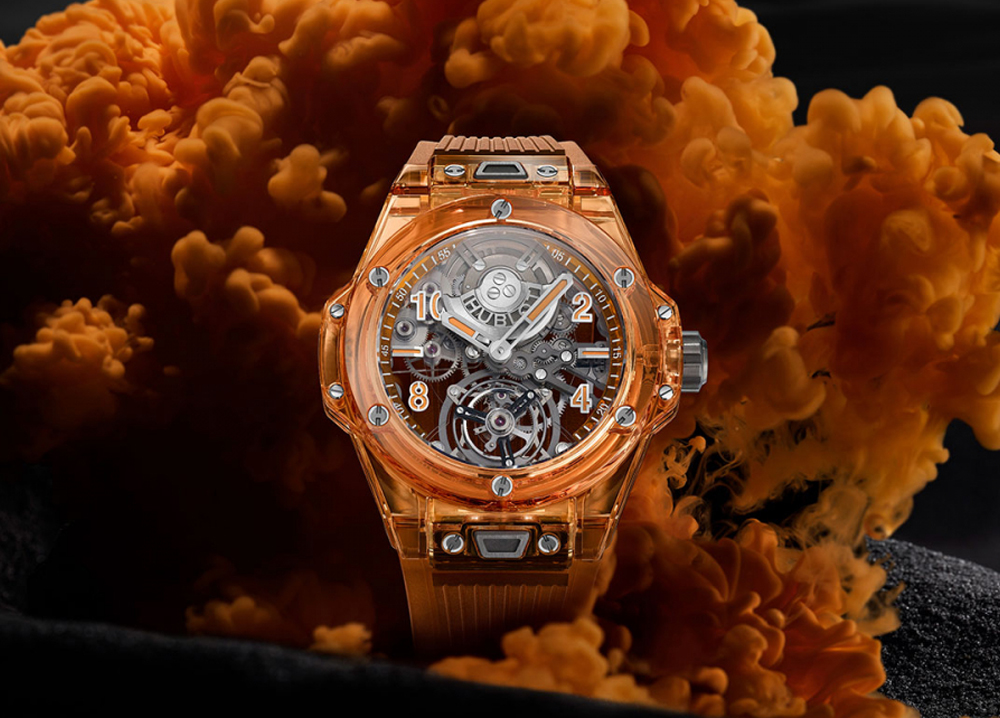 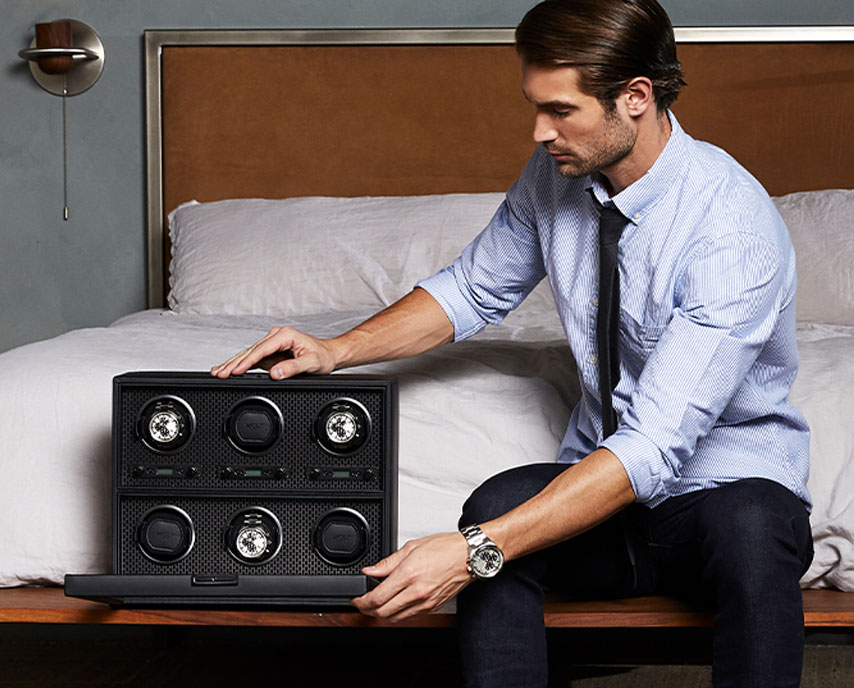 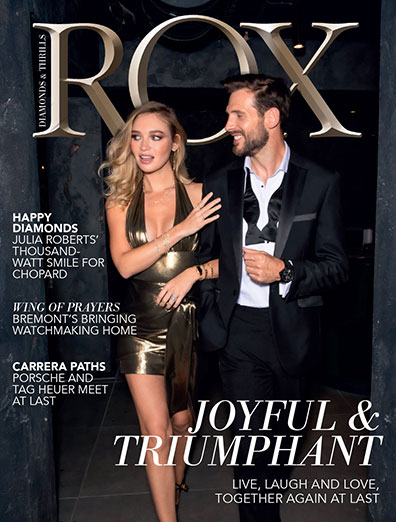 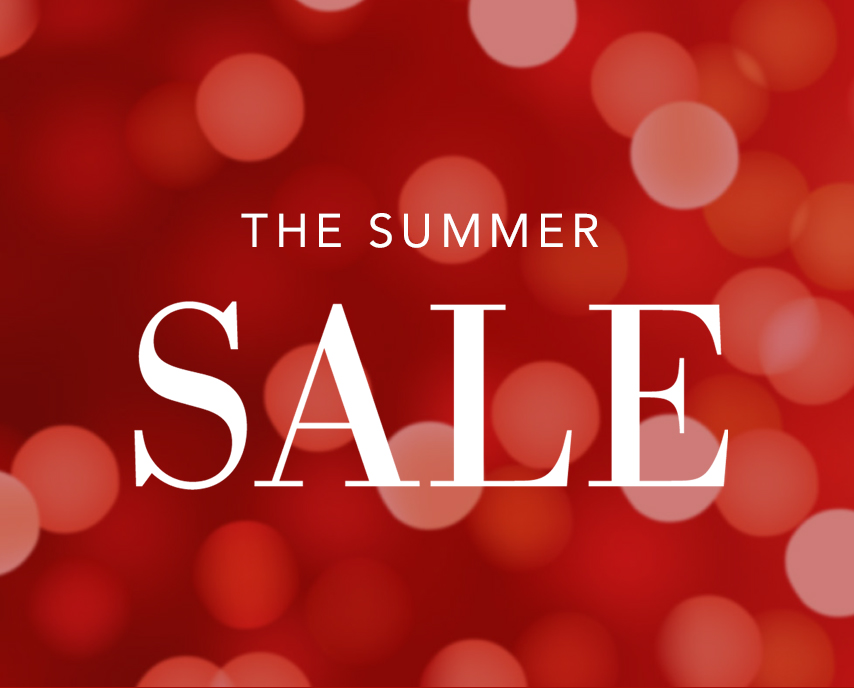 Renowned for their dynamic design and craftsmanship TUDOR watches have been a popular choice for luxury watch aficionados for decades. Since the brand was founded in 1926 it has earned a reputation for designing watches proud to stand the test of time.

Established in Geneva in 1926 by Hans Wilsdorf, the concept behind TUDOR was simple. Speaking of founding the brand, he said: “For some years now, I have been considering the idea of making a watch our agents could sell at a more modest price than our Rolex watches, and yet one that would attain the standards of durability for which Rolex is famous. I decided to form a separate company, with the object of making and marketing this new watch. It is called the TUDOR Watch Company.”

The brand’s link to Rolex in the early days was undeniable. In 1932 early watches for both men and women boasted a simple TUDOR logo on the dial, with some rare timepieces also featuring Rolex on the dial too. It was believed that a link with Rolex would guarantee the technical quality of TUDOR watches at first, securing a reputation for quality craftsmanship.

Initial watch designs of this period were simple – featuring a rectangle dial with bevelled sides in chromium-plated mental. The two-tone cream dial featured luminescent Arabic numerals, baton hands in blue steel with luminescent material, a minute track and small second hand at six o’clock. Meanwhile the calibre was also barrel-shaped and recognisable by its three red rubies visible on the top plate.

Things continued to grow from strength to strength for the brand, as it earned a reputation for creating remarkable luxury watches with a firm focus on impeccable craftsmanship. Such was its reputation for robust and reliable timepieces in 1952 the brand launched the TUDOR Oyster Prince, with 26 of the models included in the British scientific expedition to Greenland organised by the Royal Navy. Fast forward two years and in 1954 the brand’s first dive watch, the Tudor Oyster Submariner, was unveiled and is still celebrated as a legendary model to this day. Another remarkable model that has made the horological history books is the TUDOR Adviser Alarm watch. TUDOR launched three variations of this model between 1957 and 1977 but it was the TUDOR Adviser 7926 that set hearts racing as the thinnest TUDOR watch ever produced at only 6mm thick. And with only a few thousand of these watches every made, it remains one of the most sought after watches by collectors around the world.

TUDOR has also made a reputation for itself for creating beautifully crafted chronographs, since the brand unveiled the TUDOR Oysterdate Chronograph in the 1970s. This model made an immediate impression with its bright colours and pentagonal hour markers. The 33mm watch also featured a manually wound Valjoux mechanical calibre 7734 and cam mechanism chronograph. Modern day TUDOR chronographs are style renowned for their imposing yet stylish impression, paying homage to its rich heritage.

The beauty of TUDOR watches lies in how unique each individual timepiece is. No two watches are the same and artisan designers and watchmakers are proud to breathe life into each pulsing model. In the world of watchmaking, it’s the little things that matter and so the highest levels of technology is utilised with each component tested robustly.

Designed with endurance and pleasure in mind every TUDOR timepiece is able to withstand the test of time. Respected for their reliability there is no escaping that craftsmanship is at the heart of every model, with rigorous quality control playing a vital role in watch design and manufacture. Master craftsmen and women have an incredible passion for precision and appreciate the importance of making every second count. It is their patience and appreciation of time honoured skills that ensures every TUDOR timepiece meets and surpasses the demands of perfection.

The eyes of dozens of talented designers and watch manufacturers check over each watch throughout every step of the way. Every component commands admiration and respect with specially designed tests – such as waterproof testing – with a commitment to create timepieces that leave a remarkable impression at all times. 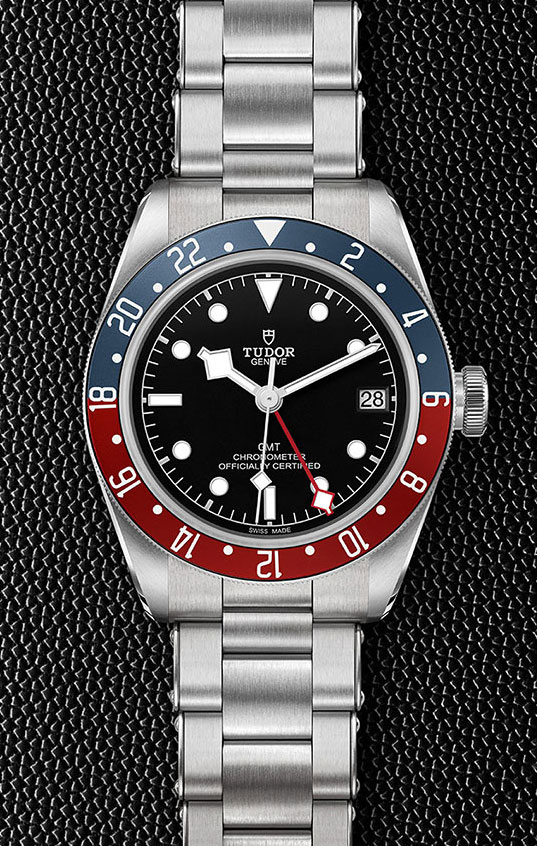 Since the first TUDOR Black Bay watch was unveiled in 1954 the iconic model has been celebrated for its impeccable precision and craftsmanship. This model pays homage to the TUDOR Submariner reference 9822 with its smooth lines and domed crystal. Over the years it has continued to grow from strength to strength with new iterations such as the TUDOR Black Bay S&G and TUDOR Black Bay GMT earning a place in the horological history books. 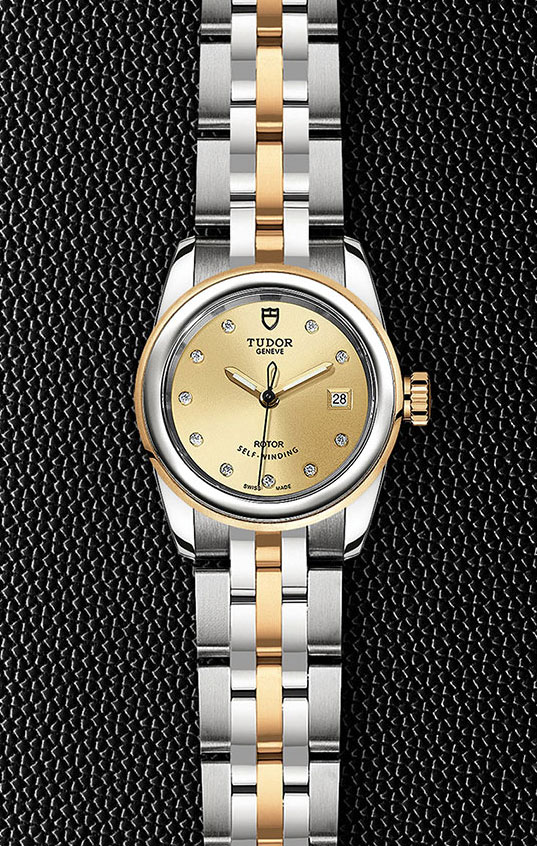 A marriage of sophistication and style TUDOR Glamour watches honour the best of the brand’s ladies watches. Beautiful design meets practical charm in a collection of luxury watches that master the art of looking the part no matter what the occasion. 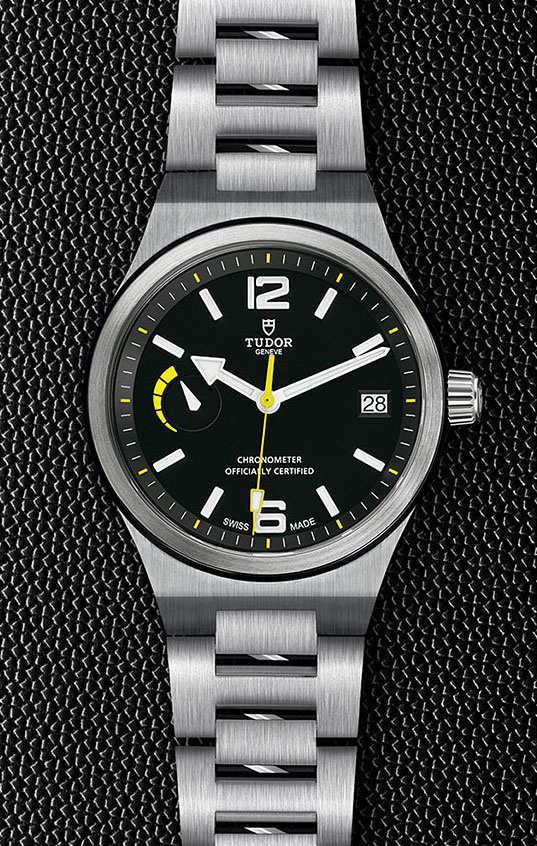 The North Flag collection pays its respects to the horological history of TUDOR timepieces of the 1950s. Boasting sporty lines and an undeniable finesse, these models are powered by the TUDOR MT5621. 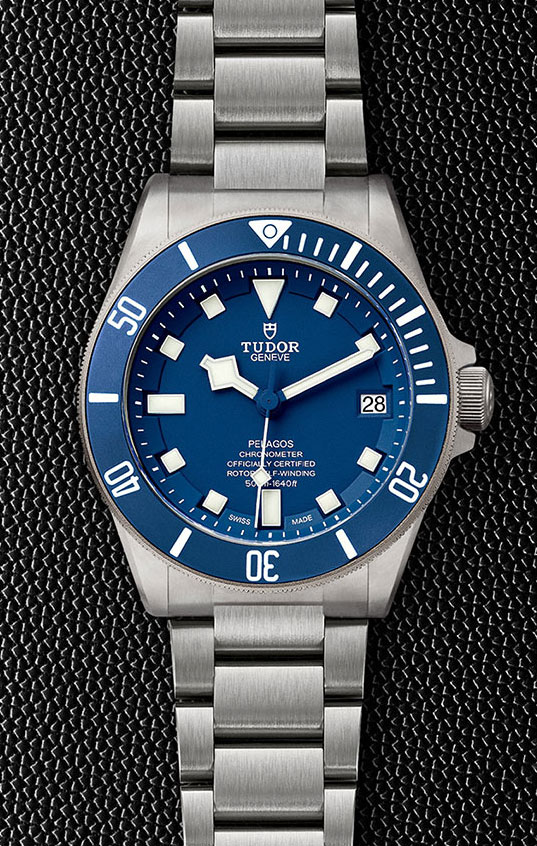 TUDOR Pelagos watches master the art of being tool watches – armed and ready for adventure – whilst never losing a sense of style. These timepieces are heralded by many as being the most complete traditional dive watches on the market today.

TUDOR is proud to align itself with ambassadors which encapsulate and exude its forward thinking attitude and continually strive for nothing less than perfection. From footballing great David Beckham showing that he’s Born to Dare with his Black Bay Chrono to the legendary All Blacks rugby team who don the vintage inspired all black steel divers watch, TUDOR’s ambassadors are champions of its values.

Book an Appointment with our Experts
Book Now

For almost 100 years TUDOR has been the name behind some of the world’s most sought after luxury watches. 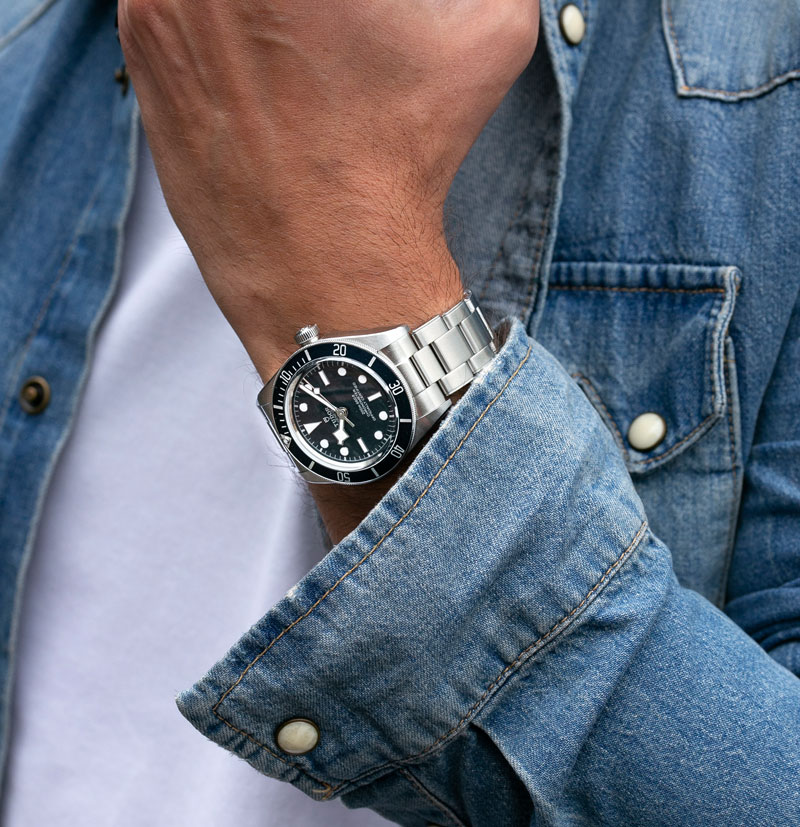 The Black Bay Fifty-Eight pays homage to TUDOR’s first divers’ watches from the late 1950’s, with a smaller case size and retro dial and bezel that summon-up that golden age. 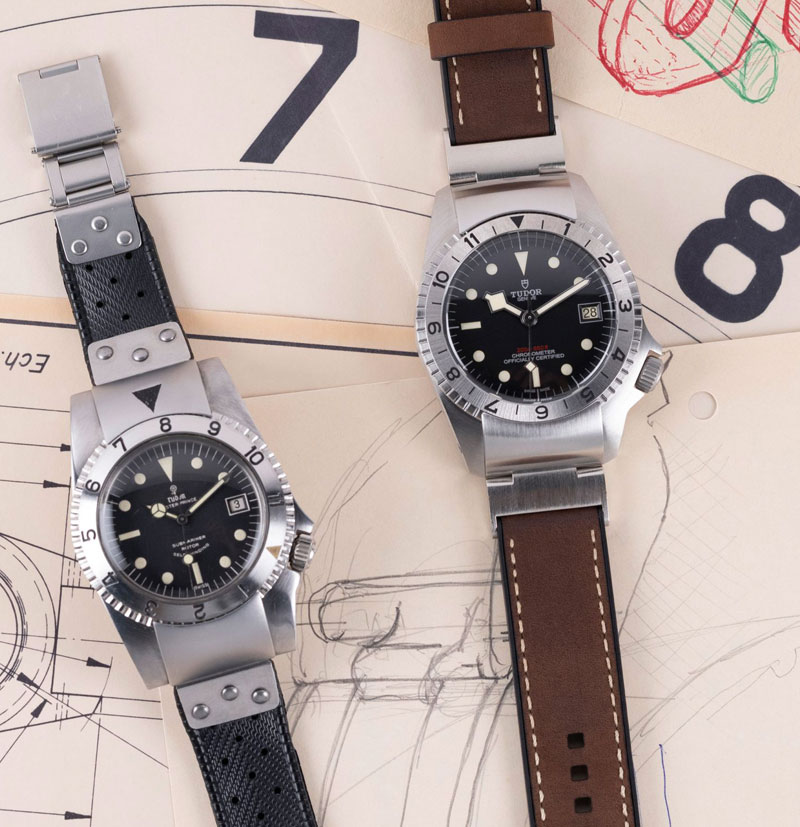 Military veteran TUDOR ambushed everyone at Baselworld back in March, with its left-of-field and uncompromising Black Bay P01 frogman.